Hello I Am Coach Val

Hey Female Athletes! It’s me, your personal Hype Woman. I am a former ABL player, WNBA player and Stanford All-American.  I was also a two-time NCAA Champion and  have represented  USA Basketball on several occasions. I am committed to youth developing through sport and serve on the National Advisory Board for the Positive Coaching Alliance.

Do you want to book Coach Val? 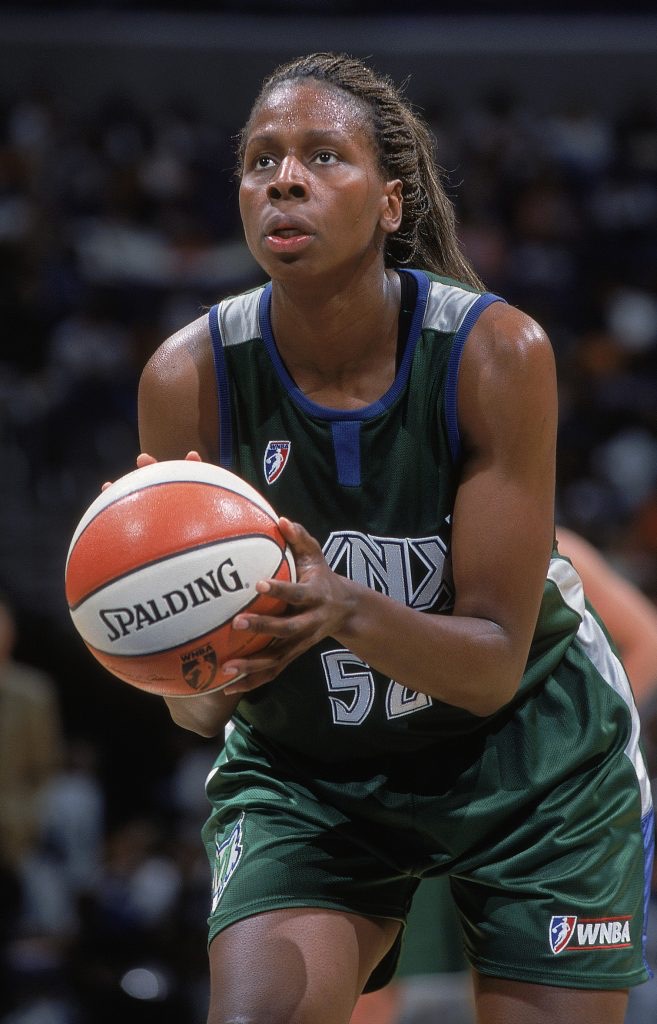 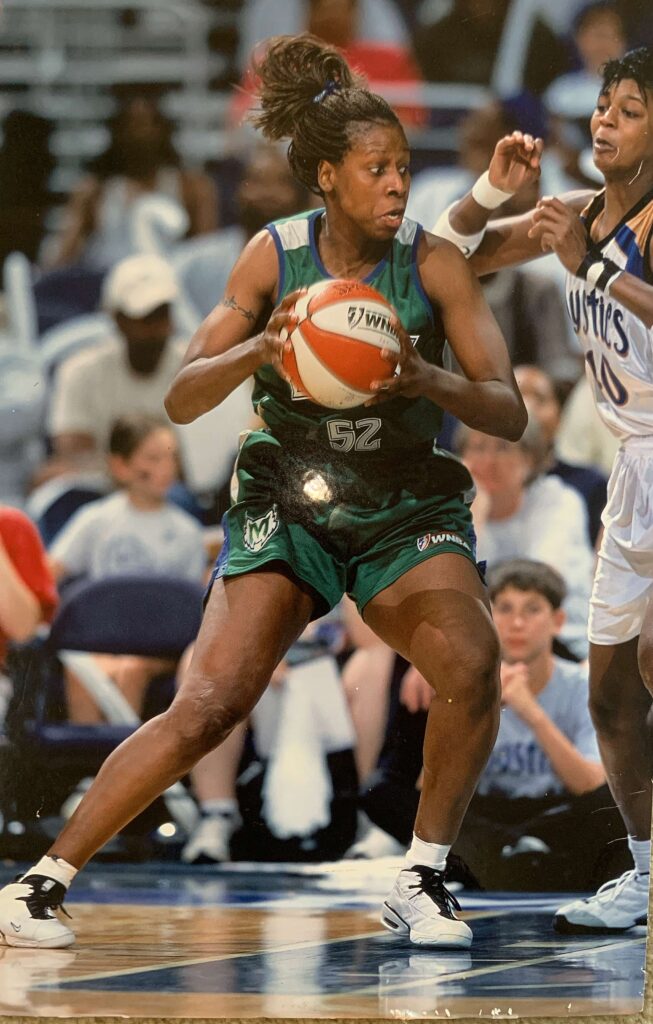 Hi, I Am Val Whiting

Val Whiting is former WNBA player and Stanford All-American. She has represented the USA Basketball on several occasions. At Stanford, Val was a part of two NCAA championship teams, three Final Fours and won four Pac-12 Championships. In addition, she graduated Stanford as the Pac-12 all-time leading scorer and rebounder. Some of her honors include, two-time National Player of the Year Finalist, two-time All-American, two-time Pac-12 Player of the Year and ESPY Award Nominee. Naismith Hall of Famer coach, Tara Vanderveer recently said , “Val is probably the best women’s basketball player to ever come out of Stanford.” Val has been featured on FoxNews, ESPN, Sports Illustrated, Essence Magazine and ESPN.com.

Even though Val is a mom of two boys, she has a passion for seeing girls empowered through their involvement in sports. Val was awarded the WNBA Cares Community Assist Award and the Mayoral Award for Distinguished Citizen and Outstanding Service to Youth because of her life-skills program for female athletes. This program was also featured in the national media. Val is a Certified Life Skills Instructor. She also serves on the National Advisory Board for the Positive Coaching Alliance. She has mentored thousands of athletes who not only played basketball in college and professionally but also became citizens who contribute positively to their communities.

Val has had many setbacks in her life from getting cut from US National teams to a near fatal car accident to three psychiatric hospitalizations. With God’s grace, she successfully bounced back each time and is now sharing how she accomplished this via her R.E.B.O.U.N.D Principles. 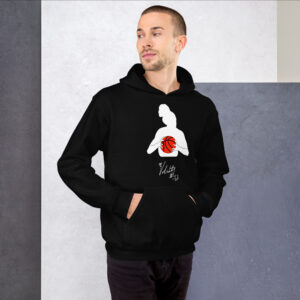 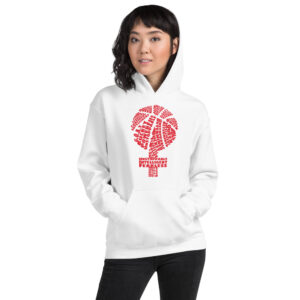 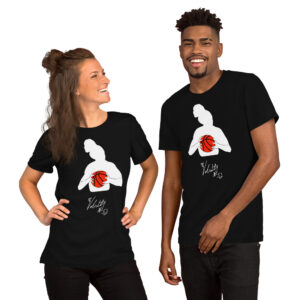 Coach Val offers a variety of services to meet your needs.

Having trouble in personal development , team development , exhibiting sportsmanship? OR do you want to join After School Programs? Avail any of these services now!

Val Whiting is hosting After School programs, that gives your children a wonderful opportunity to learn and enhance their skills on or off the court.
Our Goals:

Featured in the News 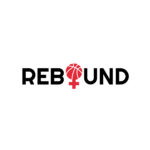 R.E.B.O.U.N.D is a personal development program for the Female Athlete.

HIRE ME TO SPEAK WITH ME

From Setbacks to Comebacks
R.E.B.O.U.N.D to Thrive
Let Your Purpose be Your Passion
Mental Illness and Athletics
When Man Says No, God Says Yes

What people are saying about Coach Val

Val is a terrific coach, teacher and mentor. Val provided instruction for my daughter who started playing high school basketball last year. Val’s instruction, ability to motivate and knowledge of the game is the absolute best.Val understands how to motivate the physical and mental aspects of an athlete.I played Division 1 college hoops. I know the game, I know a great coach.Val is the best!
Jennifer M.
Val was my daughter's first basketball coach and she was not only incredibly professional and knowledgeable about basketball skills and development, she was patient and kind. My daughter was going through a rough time at school and sometimes acted out - Val took the time to speak openly and honestly with me so we could work together to help my daughter. be as successful as she could and we were both proud of her progress.
Karen S.
Val is great. She coached my daughter briefly on a club team, she is a fair and competitive coach, but where I saw her true colors was with private lessons. My daughter was having growing pains, that Oshgood Schlatter thing, and instead of telling her to push through OR come back when you can, Val was creative.She devised a way to work on her skills using alternative methods.
Natasha M.

Do you want to book, Coach Val ?